are you a professional?

GO TO THE PROFESSIONAL SPACE

Château Arnauld is firstly the beneficiary of the long history of the river Garonne which, for over a million years, has laid down its bed of round pebbles. This miracle, unique in the world for the expression that it gives to the vines, has given rise to some veritable jewels along its path, which sometimes remained unpolished as a result of the tumultuous history of these wine estates… Château Arnauld is a revelation that experienced a renaissance in 2007. In integrating the responsible vineyards of Vignobles de Larose it was transformed through exceptional parcels and meticulous work. It is the fruit of a deep appreciation of nature.

A miracle for the vineyard

The terroir of Château Arnauld speaks of the long history of the river Garonne which, for over a million years, has laid down its sedimentary deposits of sandy loam and round pebbles carried here from the Pyrenees. In the Quaternary period the Garonne estuary ran deep and wide, and the land that now forms its banks was submerged, forming the stony riverbed. This deep, well-draining soil of Gunzian gravel forces the vines to plunge their roots deep into the earth to find moisture, and contributes to grape maturity by absorbing the heat of the sun and releasing it during the cold night hours. Clay substrates provide nutrients which increase the vines’ vigour and production of phenols, whilst the proximity of the estuary tempers the climate. This miracle, unique in the world for the expression that it gives to the vines, is marked today by the famous “route des Châteaux” on which Château Arnauld finds itself and which, from grand cru to grand cru, traces the course of this gift of the Garonne… 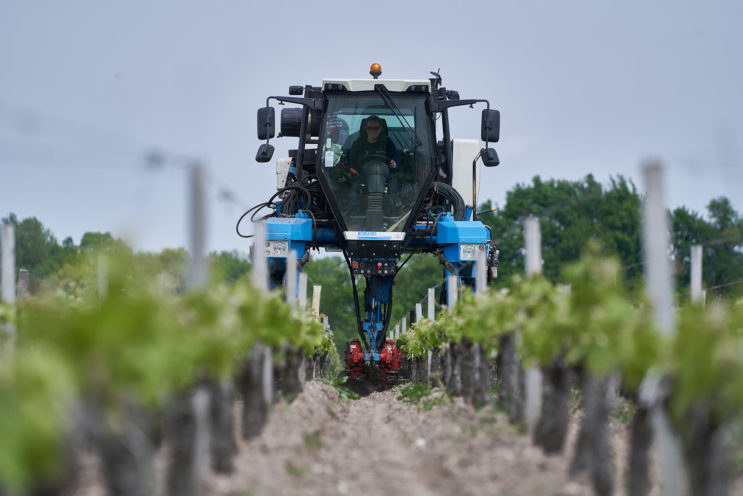 The revelation of excellence in 2009

Founded at the end of the 17th century, Château Arnauld, like all the châteaux of the Médoc, saw its vineyards reorganised and recomposed as opportunities arose and inheritances demanded. Its terroir is heterogenous, but one particular 5-hectare parcel of characteristic Gunzian gravel along the river’s edge caught the attention of two great experts of the terroir, Franck Bijon and Hubert de Boüard. On their recommendation, the Vignobles de Larose group purchased the estate in 2007 and gave them carte blanche to cut and polish this diamond in the rough and restructure it based on the terroir. The 2009 vintage produced from this first parcel showed huge potential, auguring great things for the future. Other exceptional parcels, selected one by one for their quality, followed progressively in subsequent vintages, extending the estate to 17.2 hectares split between the communes of Arcins (5 ha) and Lamarque (12.5 ha), very close to AOC Margaux and Moulis. The terroir is perfectly homogenous, typical of those that have made the reputation of its neighbours, Château Poujeaux and Château Beychevelle.

Cultivated with respect for nature

Such a precious gift demands respect. And to reveal its full character it requires the courage to resist adding anything, to let nature express itself, to accept risks and follow the tempo set by the vine, come what may. Which is why Vignobles de Larose, already committed to reasoned viticulture, decided to push this engagement to the highest level at Château Arnauld by adopting organic methods. These old vines, on average 40 years old, are pruned using the traditional Medoc two cane pruning method. The soils are worked traditionally with raking between rows, earthing up in winter and drawing back of the soil in spring. Manual work in the vines is carried out with precision, with de-budding, leaf thinning on the side facing the rising sun, and crop thinning to control the number of clusters per vine.

The CSR Commitments of the Vignobles de Larose Group

Photo gallery of our terroir 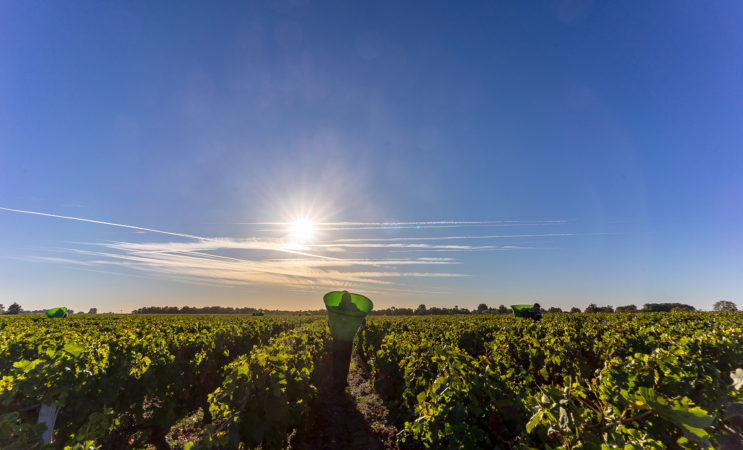 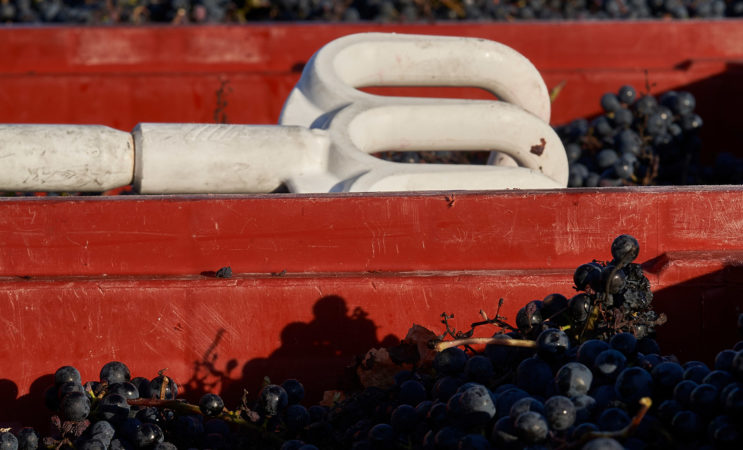 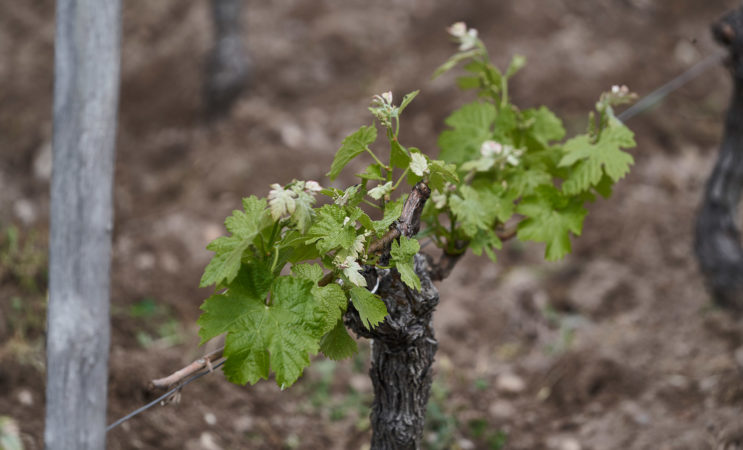 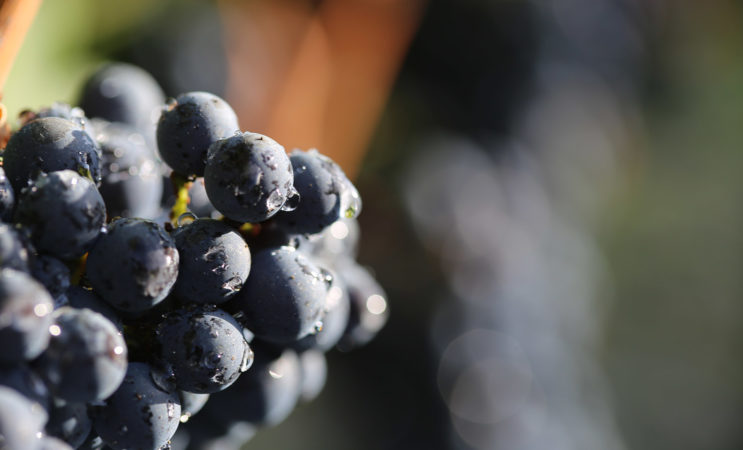